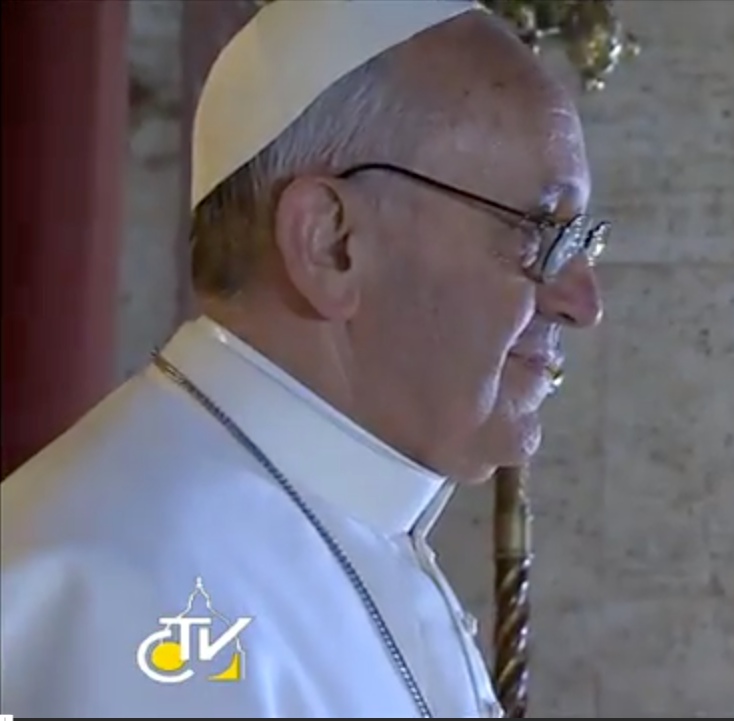 This was an awesome Papal Conclave for a number of reasons.

First, I think it is awesome that the media has got it wrong again. How much speculation was there and not one of the frontrunners stood on the Logia of St. Peter’s Basilica.

Second, our new Pope chose the name Francis. We don’t know what Francis, but being in a time of great difficulty for the Church, when there are accusations of corruption within the walls of the Vatican, Pope Francis will have the same call as the humble Povarello to go and “Rebuild my Church, which is falling into ruins!” At the same time, if he chose Francis for the great Francis Xavier, he is looking at the great Jesuit evangelizer. Maybe Pope Francis was thinking of the two great men – Francis of Assisi and Francis Xavier. This is what the Cardinal electors were talking about before the Conclave. The new Pope would have to be a man of reform and evangelization.

And finally, this Conclave was very short. I think the Cardinals were moved with the urgency of our times. We are living in serious times. The Church has been shrinking in most place in the world, war is raging in many places, many world leaders appear to be on the verge of wiping out entire nations. We need a Pope who is ready to go ahead and proclaim the Gospel and reform the Church at the same time.

We are on the verge of entering Holy Week. This Pope will not have it easy. He will have enemies both within and outside the Church. Like Jesus who had Judas on the inside and the Pharisees on the out.

Maybe the Lord was speaking through nature. As we all looked and waited with anticipation, a seagull sat upon the smoke stack almost as giving us a sign that the Lord’s chosen one is sitting below.

Now we know our new Pope, Francis I. Let us pray for him, stand by him and work with him zealously for the reform of ourselves and the new evangelization.

In my excitement, I left out a few things.

He is the first Jesuit pope. What does this men? We’ll only see. And, he is the first pope from the Americas. I’m sure I’ll have more thoughts later.